New data revealed this week from HMRC, shows that East Kent’s child poverty statistics are some of the very worst in the whole of South-East England. In Northgate Ward in Canterbury and Newington Ward in Ramsgate 45% of children are defined as living in poverty (in a household bringing in below 60% of the UK median income). In the St Radigund’s area of Dover, it stands at 41.9% and in many, many other wards across our districts such as Middle Deal and Sholden (Dover), Elms Vale & Priory (Dover) and Cliftonville West (Margate) to name but a few, the child poverty statistics stand at double the UK average.

One thing is clear then: East Kent is failing its young people. 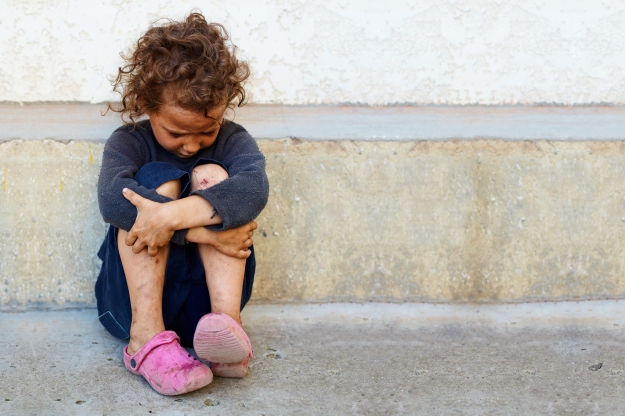 It amazes me that many local Conservative representatives seem completely out-of-touch with the real issues facing the people they represent. How, for example can Craig Mackinlay MP be so obsessed over providing another Royal Yacht for the House of Windsor, when so many families in his patch are struggling to having to decide between nutritious food and keeping the heating on? A new royal yacht is estimated to cost £120 Million. There are 30,039 children in Thanet. That means that for the cost of his beloved boat, Mr. Mackinlay could feed every child in his constituency and most of North Thanet too for a full four years!*

Also, amazingly, Dover District Council is currently consulting on a democracy review, which would reduce the number of councillors by 13, to 32. Now, don’t get me wrong, I can see that councils have to cut the cloth somewhere, but in deprived areas (by which I count many of those very same Dover wards) people need more, not fewer, elected officials working hard to champion the rights of them and their families. I hope the electoral commission has taken deprivation figures and not just census numbers into their calculations when deciding where to trim councillor numbers. If not, the people of Dover & Deal should be furious.

Studies done for the Joseph Rowntree Foundation strongly suggest that reducing child poverty is a policy which pays for itself in the long run with lower long-run spending on benefits and services and higher future tax revenues. You’ve got to combine fair child-targeted family benefits, services and support that champion positive and resilient parenting, a wider roll out of free childcare and combined flexi-parental leave alongside a strong comprehensive education model too. Studies prove over and over again that grammar schooling does not improve overall levels of social mobility; success anecdotes from individuals here and there are not statistics! The real numbers tell the truth about Kent’s education system: poor children do worse than their middle-class peers; poor children do not go to grammar school as often as their middle-class peers; poor children become poor adults.

We have to act decisively and we have to act now. We cannot wait for stronger economic times, as the children being affected and impacted upon now, do not get a second chance at childhood. We could do so much more, but East Kent is (in the main) stuck with a load of out-of-touch representatives, such as Charlie “Which Party Does He Work For?” Elphicke, who was happily squealing on Twitter that ‘Dover & Deal is on the up” thanks to the increasing house prices, or Damian “Put Me in the Corporate Box” Collins, last seen actively working and campaigning in his constituency circa 2010.

So, Mr Mackinlay, ask yourself a serious question: do you still want that big, big boat?